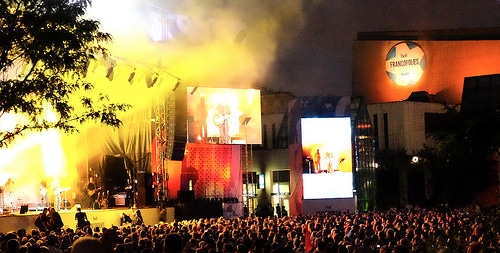 We gave you a sampling of what a weekend booked by Montreal Nitelife Tours was like, but there is so much more to experience! Here’s another selection of our greatest weekend events, detailed by those that helped organize them!

At the bottom, we even included a shining customer testimonial that should really drive home how we handle our weekends here in Montreal.

By adding more staff this weekend, we were also able to handle our steady number of groups traveling to Montreal for Bachelor Parties and Bachelorette Parties. A new package, the PAY-AS-YOU-GO package allows travelers to pick and choose what they want to do while they are here in Montreal, AND which people are involved in certain activities. It’s really helpful to group leaders and the Montreal Nitelife Travel staff!

“My job was to help out with the go-karting and paintball activitiesfor some of the Canadian spring break students, and of course my usual BP/BPe groups. I had a group of eight down on a Bachelor Party staying at Le Crystal Hotel, a really nice hotel. They had dinner on Friday and hit up some gentleman’s clubs VIP style the rest of the evening. Saturday was Casino and Supperclub night with them enjoying VIP tables at Buona Notte. “

“I helped out with college students as a central Downtown guide making sure everyone knew where to go shopping, eating and of course nightlife. I had a group of girls in for a Bachelorette Party. They did 281 on Friday and Saturday they did the Spa thing and then went to Globe for dinner. I saw them later on dancing at Rouge. Good times.”

“Here’s a first timer for me, I had clients in from Nunavut, which is next north as you can get for Canada.  A few things we didn’t know about Nunavut: no street names, just a number, and the postal codes are similar to Santa’s (H0H 0H0). Nice guys. I also had a group of girls that did 3 dinners, 3 clubs and paintball all through the PAY-AS-YOU-GO package. I also partied with some returning NYC clients during the week. We had dinner at Taverne Dominion and hit up Velvet in the old port. I also escorted them to Sugar Shack by Au Pied De Cochon last week, which was very cool!”

It’s getting very busy here at MNT headquarters, as the season is in full effect. Bachelor Parties, Bachelorette Parties, Party Weekendand some Hockey fanatics too!

“I had a lot of west coast groups including two separate groups from Vancouver, both here on Bachelor Parties. Then I had Seattle in the house. What’s cool with our West Coast Bachelor Parties is not only do they want to take on Montreal’s nightlife (including nightclubs, supperclubs and stripclubs), they also wanted a guided tour of Downtown Montreal. I like this, because I get to put my tour hat on and show people our beautiful city. It’s nice to make new friends and show them a quality VIP time!”

“With my Toronto Bachelorette group living it up all weekend, I had so much fun partying with these ladies. They had a whole slew of Bachelorette Party Ideas including a wild scavenger hunt and drinking games. Friday night the ladies did their thing on Crescent Street with dinner at Weinstein & Gavino’s and guestlist at Jet.

They also hit up Seven Nightclub and Thursday’s. We set them up for dinner at Globe Restaurant on Saturday night, where they stayed for drinks and then had table reservations at Rouge Nightclub.

I also had a group come in from Philly and got them tickets to the DJ Premier vs DJ Pete Rock show at the Telus Theatre. After that I took them over to Koi Lounge for the official after party.”

“My NYC group was money. They had dinner on Friday night at Montreal’s famous restaurant Au Pied De Cochon. Saturday they went to the Canadiens vs Maple Laughs (aka Leafs) at the Bell Centre after paintballing during the day. After the game they hit up a few Crescent bars and then went to Gogo’s to cap the night off.

Then I had a group that had VIP at Tonic Club Lounge. I went to check on them, make sure the club was jammed and they were hooked up. No worries whatsoever, eight guys with four bottles of premium booze. I don’t remember the end of the night.”

A Special Newsbreak at MNT Headquarters!

We just received this testimonial from our clients:

On behalf of the whole crowd, I would like to thank you for all that you have made possible this weekend.  This was definitely one of the most memorable weekends of our lives and sets a precedent for other parties. Thank You Both Very Much!

Guess who just called and is back this weekend for another Montreal Nitelife Travel Bachelor Party Package! 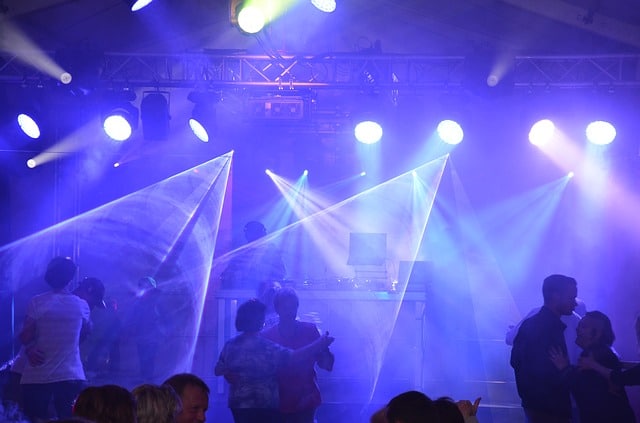 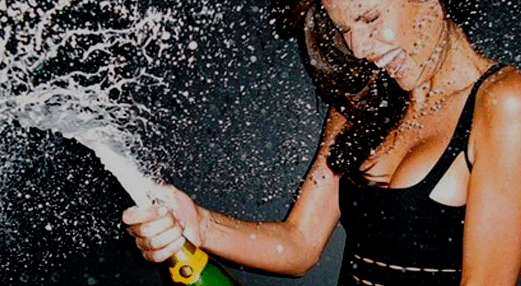 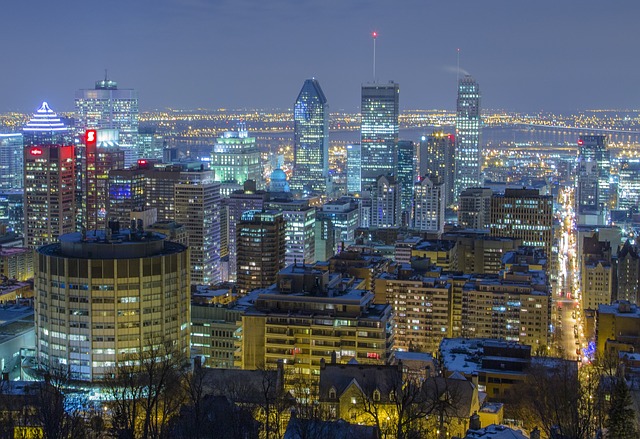 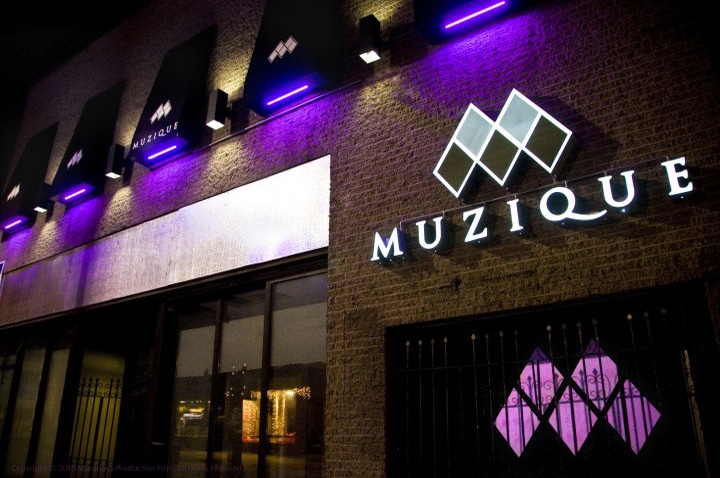