Ah, we’ve all been there. The pounding headache, the inability to look at any light source without wanting to cry – hangovers can be unforgivable, especially the one greeting you in the New Year. It’s unreasonable that you should have to tone down your expectations of New Year’s Eve to avoid the morning after hangover, which is why we’re stepping in before the fact to try and help you avoid your first regret of the New Year.

As you’re getting yourself ready for your New Year’s Eve extravaganza, keep these tips in mind to help you avoid waking up in the new year, ready to resolve yourself to cut out alcohol entirely. 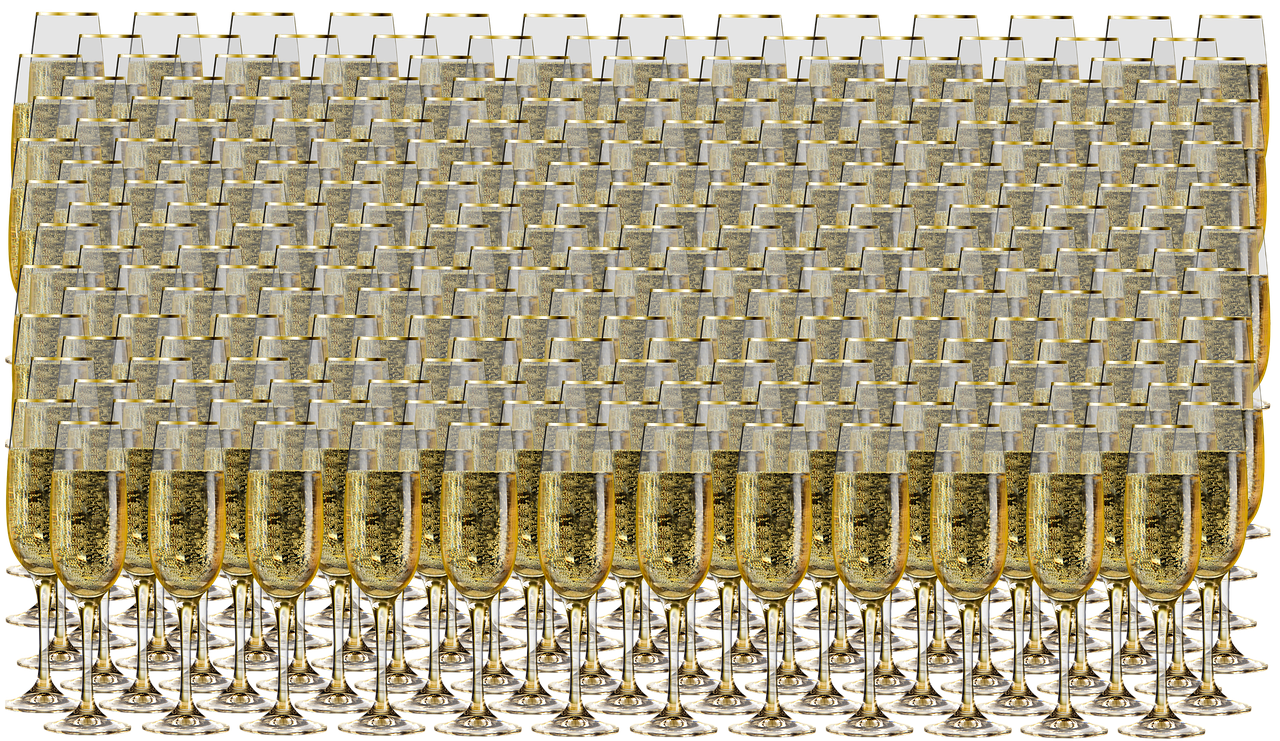 So another New Year’s Eve is behind you, and all you have to show for it is a stamp on your hand, a kiss mark on your cheek, and a wicked hangover. Sounds like a fantastic night!

Before you start guzzling a pot of coffee or pigging out on an Egg McMuffin to rid those hangover blues, read on for the worst cures below and make sure to completely avoid these items when trying to recover.

Coffee (in excess)
A cup of strong coffee will help wake you up and may curb that headache, but too much coffee (and caffeine) will only dehydrate you more, making you feel lethargic and sick.

Also, use honey instead of sugar in your coffee – it’s a more natural sweetener.

More alcohol
I had a friend who always recommended a Bloody Mary if I was hungover. How MORE alcohol can help with a hangover is beyond me, so don’t buy into this myth. Stick to water, juice, and sport drinks to rehydrate.

Pickle juice
This is another commonly-prescribed hangover cure but, in my opinion, it’s bogus – it’s a Polish remedy that they’ve used for years, as pickle juice contains lots of electrolytes. However, my guess is just the thought of chugging the lime-green liquid is enough to induce vomiting, so don’t heed this advice.

Acetaminophen
When your head feels like a train is running through it, a common cure is to pop a Tylenol. That’s fine. So is Ibuprofen. However, never consume any medications with acetaminophen in it – it can react badly if you still have alcohol in your system (and if you’re hungover, you probably still do!).

Salty foods
Why is it that the first thing we want to eat after a night of binge drinking is something salty and greasy, like a burger or poutine? While it may satisfy that sudden hunger we get after recuperating, the grease and extreme amounts of salt don’t do a body good. Opt for scrambled eggs and toast instead, or soup… you can get a Big Mac tomorrow when you’re back on track.

Special meds
There are a lot of products out there that claim to be the latest and greatest in hangover cures, and most of them are just scams. The only real way to cure a hangover is to properly and sensibly nurse your body (i.e., drink lots of fluids and work on getting solid foods into your system). Don’t waste your time or money on these potions… just be smart about recovering. 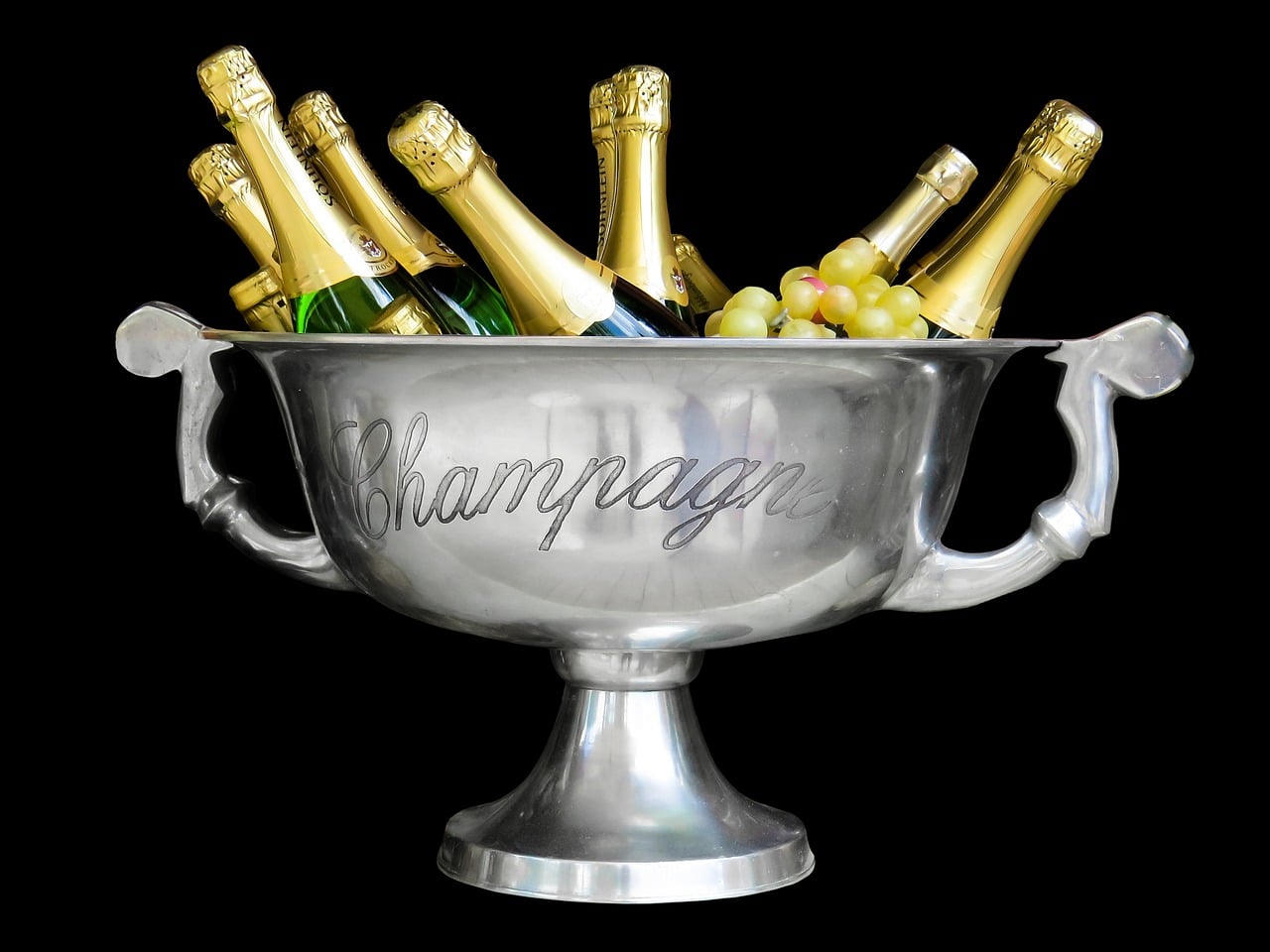 So you had your fun (and a lot of it) and now you’re paying the consequences? We’ve all been there – and we all have our own tried-and-true hangover cures. Some of them work, a lot of them don’t, but fortunately for you, we have the best hangover cures for New Year’s Eve.

Eggs
Egg yolks contain something called cysteine, which breaks down acetaldehyde, one of the causes of your hangover. Eggs are also relatively easy on an upset stomach and can provide you with an energy boost.

Bananas
You lose fructose and potassium when you drink, so this wonder-fruit will help replenish both of these. Bananas are also a great natural antacid so it will help with any nausea you have.

Gatorade/Powerade
Sports drinks are full of electrolytes, which will help you beat the dehydration you’re fighting after a night of partying. They’ll help with that dry cotton-mouth, your throbbing headache, and it could help curb a sick stomach as well.

If you did hug the porcelain bowl last night and were physically ill, then you’re probably even more dehydrated and should definitely load up on sports drinks to get over your hangover quicker.

Pedialyte
Never heard of it? It’s a kid’s drink for when they’re dehydrated and sick, just like the baby you’re being (we kid, we kid!). Believe it or not, it can have the same effect on you, washing away those bothersome New Year’s Eve post-party symptoms so you’re good to go by New Year’s Day kickoff.

Fruit
Loaded in vitamins, oranges, apples, grapes, or melons are good for you anyway but they’re even better when you’re hungover. Refreshing and sweetened with natural sugars, fruit can also help give you more energy.

Dry toast
Sometimes, an empty stomach is an evil culprit in making your nausea worse, so you’ll have to put something solid in that belly of yours. Start light, like dry toast (maybe with a little honey but no butter or margarine). Hopefully it will quiet the rumbling in there.

Chicken soup
It was mom’s cure for everything when you were little, so how could it not soothe a hangover? It’s packed with nutrients, it’s comforting, and it’s cheap. Look for a low sodium soup to prevent further dehydration.

While we’re on the topic of alcohol and its effects, let’s also give you an idea of the drinks you’ll want to be consuming, not because they won’t give you a hangover, but because if you happened to get one, it’d have been completely worth it. 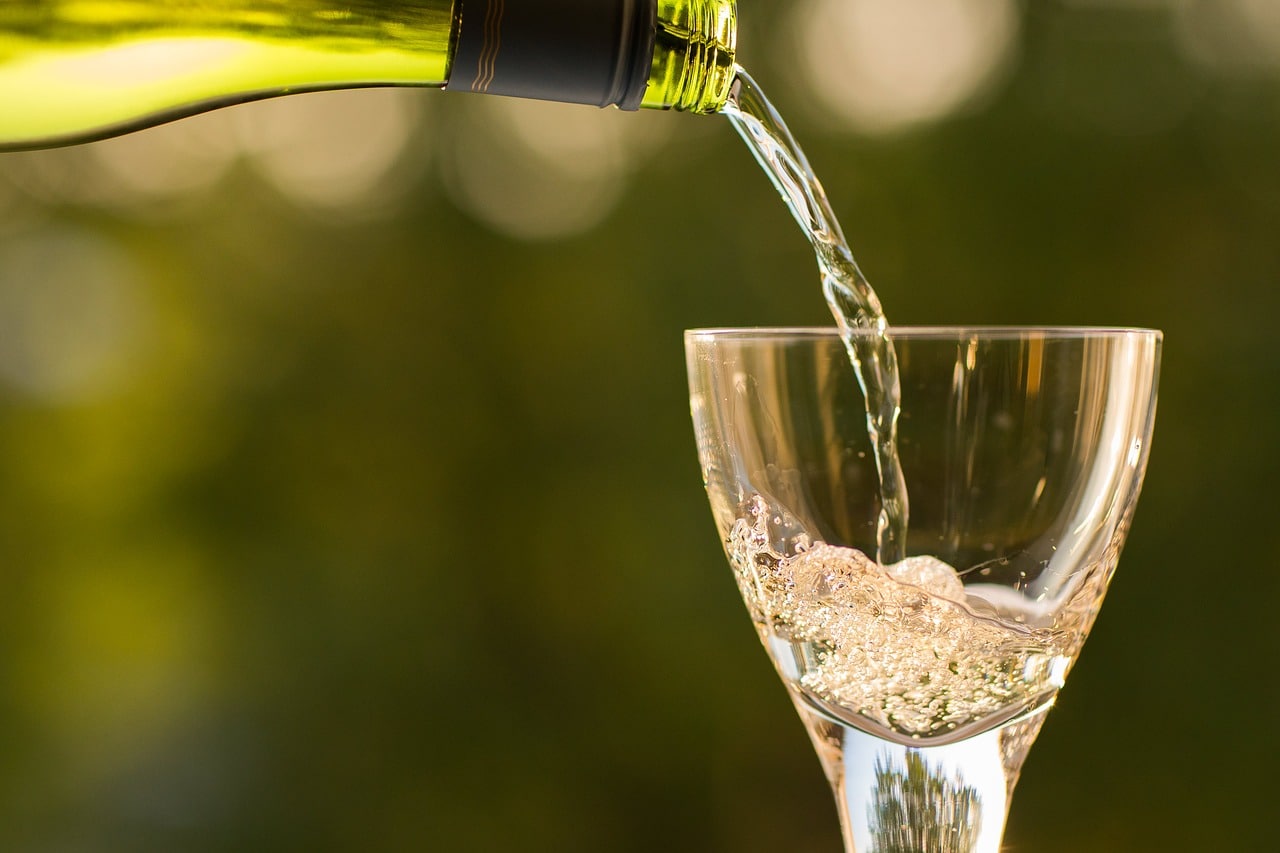 New Years Eve is synonymous with drinking, but there are so many deadly concoctions to choose from! From sweet and fruity drinks to stiffer versions with bite, there are probably hundreds, if not thousands, of types of alcoholic beverages.

So in an effort to weed out the mediocre, we present to you the top 5 New Years Eve drinks that you can get at locations like Le Rouge Bar and Club La Boom.

Tom Collins
The first recipe for this gin-based cocktail appeared back in 1876 – more than a century later and this tasty drink is still just as popular. In fact, there are several “Collins” counterparts that have sprung up over the years, including the John Collins, Jack Collins, and Brandy Collins.

Fill a glass with ice. Add 2 oz. dry gin, 2 oz. lemon juice, 1 tsp. of sugar syrup, and then top with soda water. Garnish with a slice of lemon and a cherry.

The sidecar
This drink is believed to have originated during World War I and is a popular holiday beverage. However, it is Harry’s Bar in Paris who gets credit for inventing the Sidecar as we know it today – they named it after a customer who rode in the sidecar of a motorcycle

Fill a cocktail shaker with ice and add 1 ½ oz. cognac, ¾ oz. Cointreau (triple sec), and ¾ oz. lemon juice. Strain into a cocktail glass. Garnish with an orange slice or peel.

For example, the Black Velvet champagne cocktail calls for a 4:1 ratio of champagne to black Irish stout. Cheers!

Bloody Caesar
Like a cold spicy soup in a glass, this jacked-up version of the Bloody Mary is a savory concoction that will perk up the senses. The better quality the ingredients, the better the end result.

Rim a tall glass with celery salt. Fill with ice and add 1 oz. vodka, a dash of Worcestershire sauce, a dash of Tabasco sauce, and clamato juice. Garnish with a stalk of celery.

Classic martini
The martini is a traditional drink on New Years Eve (and every other special occasion for that matter). They’re extremely popular and are available in a wide range of flavours and variations, and when they’re made properly, they’re extremely satisfying.

Fill a cocktail shaker with ice and add 2 ½ oz. gin and ½ oz. dry vermouth. Shake. Strain into a cocktail glass and garnish with olives or pearl onions.